Harley History & Odd Facts You May Not Know

You can name every make and model and rattle off the differences in gas tanks and tail pipes. You can even tell what type of Harley is coming down the road by the sound of the engine. You have spent your life riding and appreciating Harley-Davidson Motorcycles, but did you know…

The first Harley-Davidson motorcycle actually came from a blueprint drawn by William S. Harley in 1901, who was 21 years old at the time. That blueprint was meant for a bicycle. The first bike would later be produced in 1903. 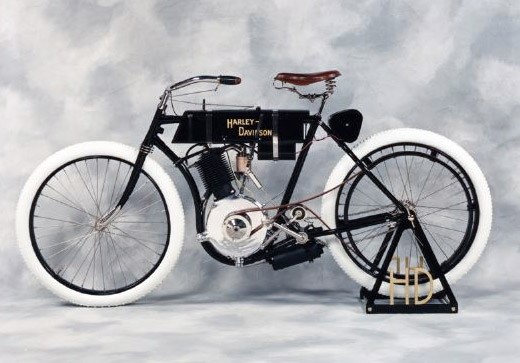 The first woman to ride a Harley was Janet Davidson; however it was not confirmed if the motor was running. Janet is an aunt of the Davidson boys and helped out with pinstriping and painting the letters on the motorcycles. Speculation is, one way or another, she climbed onto one of the first Harleys, making her the first ever woman to ride one. Take that, Amelia Earhart! 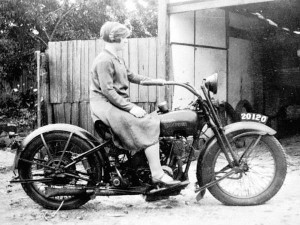 Carburetor giving you troubles? Start digging through that recycling bin! The first Harley used a tomato can for a carburetor. 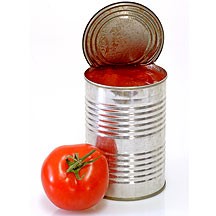 Harley-Davidson made its first appearance in the US Military during a 1916 conflict along the US-Mexico border. After the bikes proved their valor in battle, the US military started working directly with Harley. By the end of WWI, over half of the Harleys that were produced between 1917 and the end of the war had gone to the US Military. At the end of the war, there had been more than 20,000 Harley-Davison bikes used by the military! During WWII Harley won the Army-Navy “E” award for excellence in wartime manufacturing. 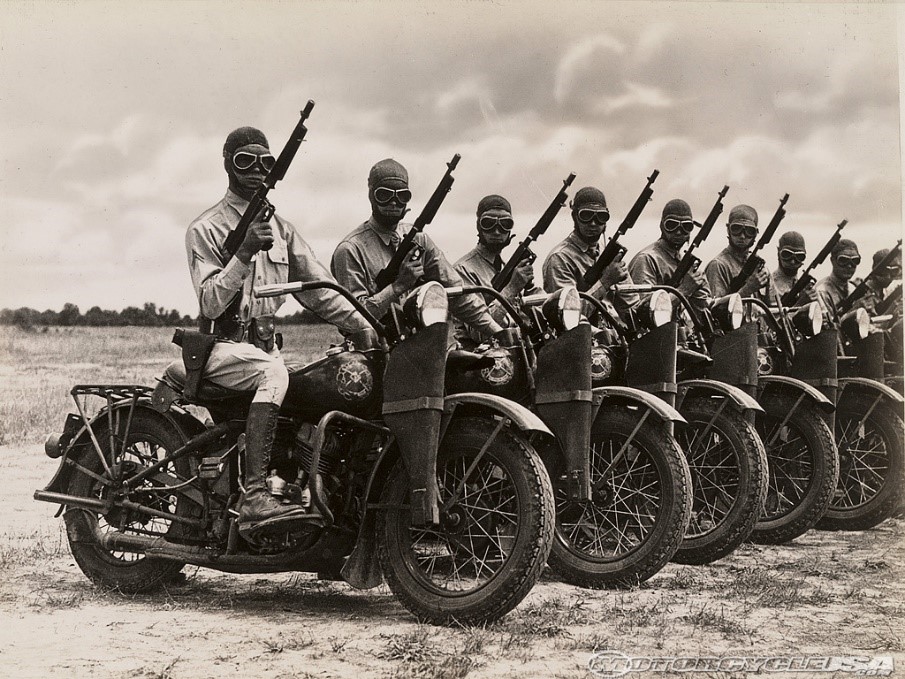 Looking to cash in your change jar for a new bike? The most expensive Harley is the CVO Ultra Classic Electra Glide where only 4,200 were made, with a whopping $40k price tag! (Do we know anyone who owns one?) 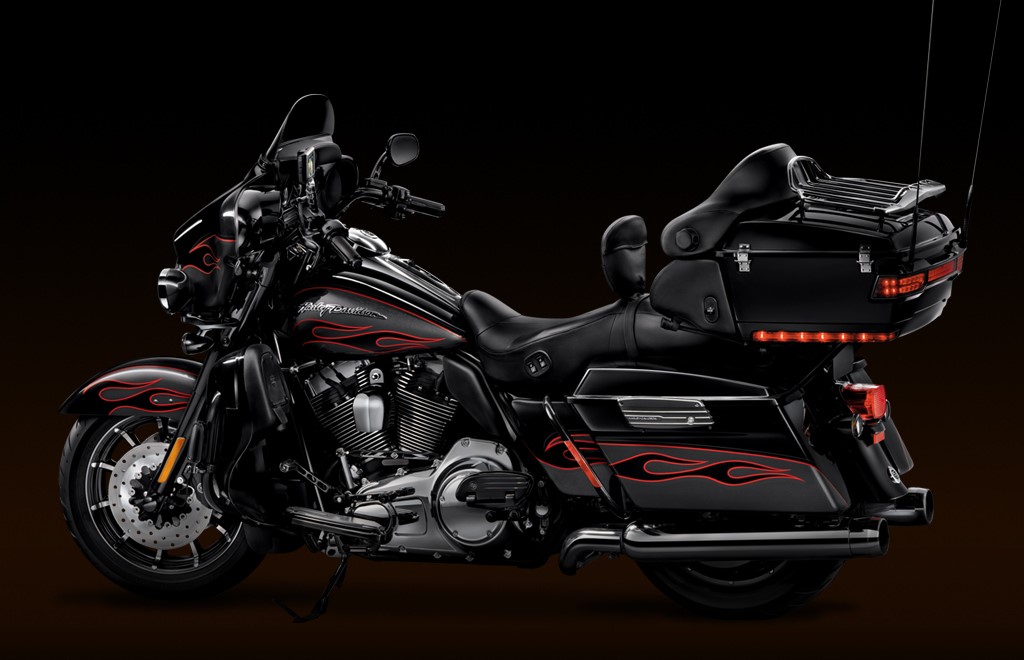 Have you ever wondered why they call them hogs? A group of bike racers had a pig or hog as a mascot; when they would win a race they would put the hog on the bike and make a victory lap. Harley tried to patent the "HOG" name but was advised that the name was already used to represent motorcycles of all kinds. They later used the name H.O.G. for the Harley Owners Group. Later the Harley stock symbol was changed to HOG. 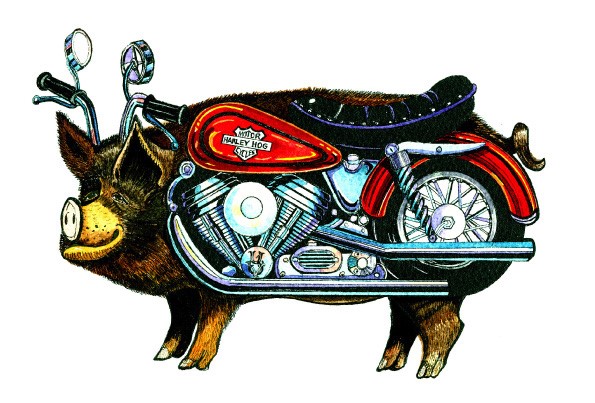 We saved the best for last. When’s the last time you saw six inches of snow on the ground and said, “What perfect weather for a ride”? If you answered with “last winter” then you, my friend, probably own one of the fabled Harley-Davidson snowmobiles. Yes we said it, a Harley snowmobile. It has been more than 40 years since Harley released its snowmobile in an attempt to expand the product line. They had a short run from 1971-1975 and then decided to exit the snowmobile market. While the snowmobiles did feature a twin cylinder engine, it was not the same V-twin we all know and love. Maybe they would still be making them if they threw a full sized V-twin in those bad boys!? 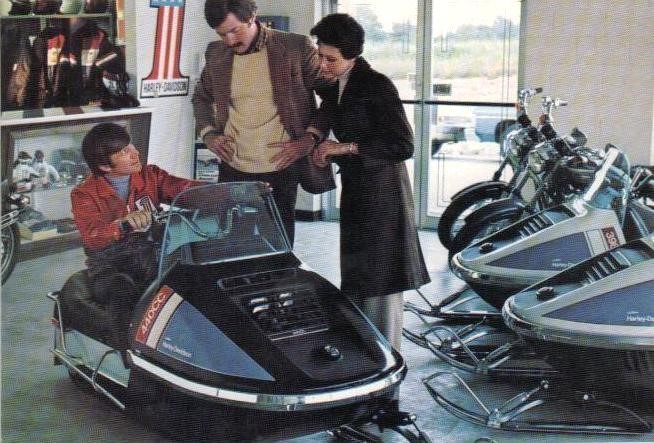 Back to Ride and Event News